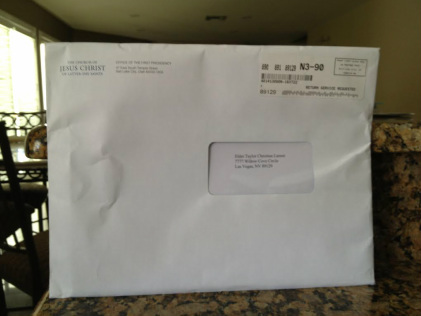 Taylor submitted his mission papers sometime in July. His mission call arrived at our home in Las Vegas on August 8th, 2013. Taylor was living in Provo at the time attending the summer semester at BYU, so we had to hold on to it and not open it until he got home the next day.
We put a map of the world on a wall at home and whenever anybody came over, we had them put a pin and the name of the country where they guessed Taylor might go. No one guessed Tonga!
Taylor was so excited about his call. He was to report to the Provo MTC on October 23rd and would be speaking the Tongan language. 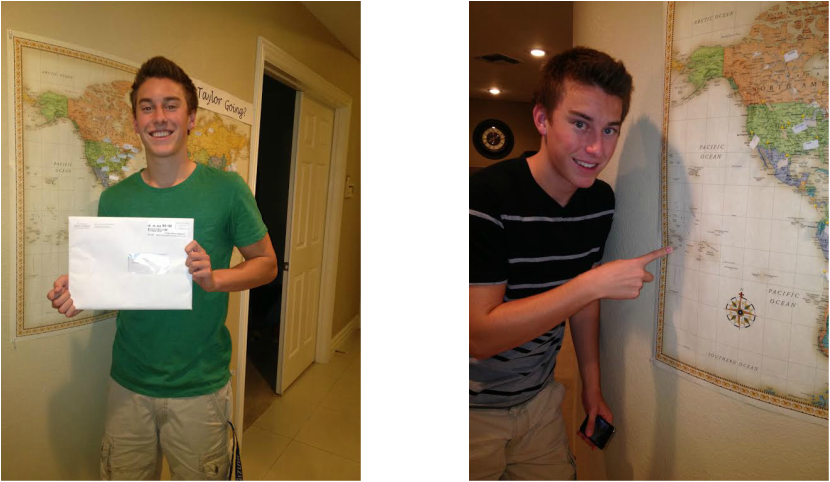 It was a very special day in the temple when all of our family was there together for the first time. Taylor received his enowments in the Las Vegas temple on August 29th. Taylor loved the experience and went back several times before he left on his mission. 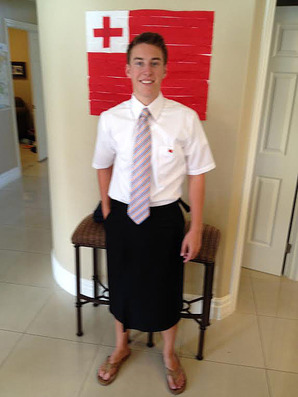 Taylor gave his mission farewell on Sunday, October 13, 2013.  He gave a great talk and one of the things he talked about was HOW we can live righteously. He gave each letter of HOW a word to help us remember: H - Hope, O-Obedience and W - Works.

Afterwards we had an open house at our home where friends and family came to have lunch and visit with Taylor.  It was fun to get together with many family members and friends.

Friends in the ward gave him a tupenu (the skirt) so he could wear the traditional men's sunday dress while at the open house. 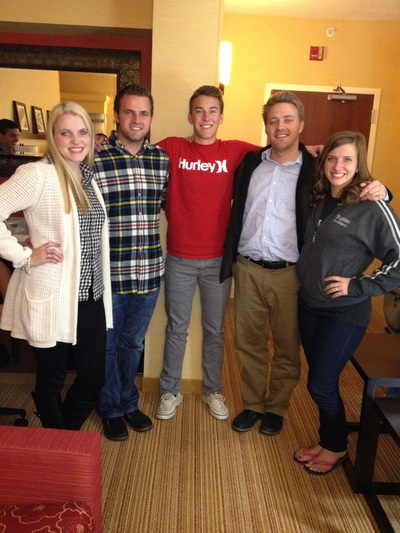 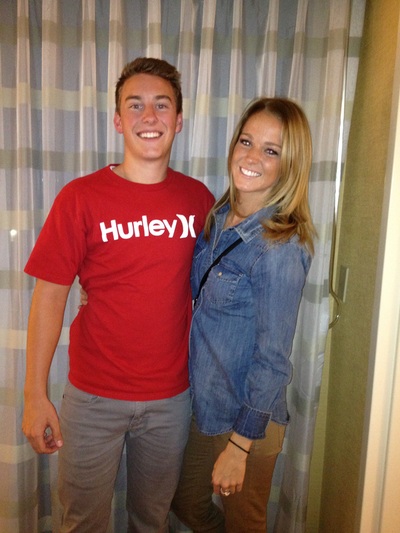 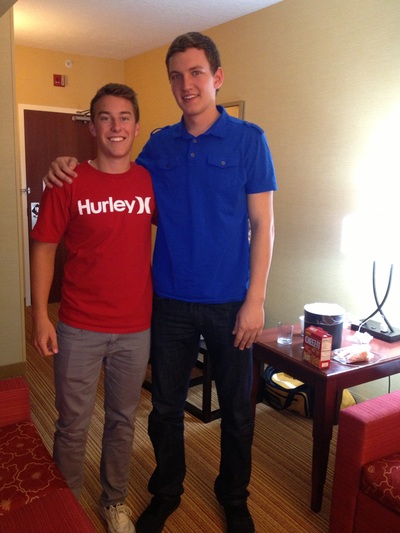 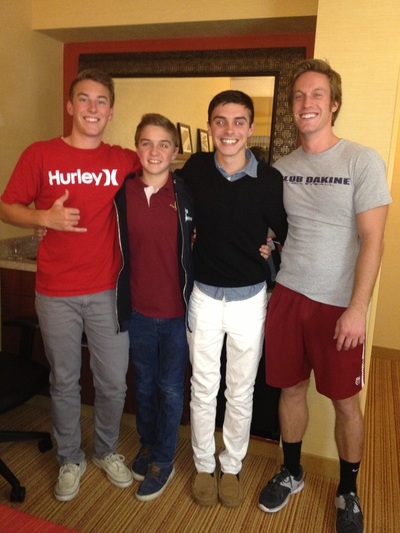 We went up to Provo Tuesday, October 22, and first went to Mr. Mac's and bought a couple more things for the mission. Then we went to Dustin's volleyball game and later to dinner.  Friends and relatives come over to our hotel that evening to say goodbye. 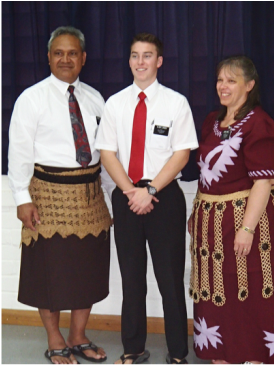 In Taylor's call, he had a long list of things to bring. We were surprised at all the medication and pharmacy supplies they suggested he bring with him. He was told that he would only wear his suit on the plane ride to Tonga and he wouldn't wear it again once he got there. He would be wearing the tupenu (the skirt) and sandals.
One of the funny things his mission president suggested they bring was a few boxes of pens.
He also said that Tonga is a very poor country and the native Tongan missionaries didn't have a whole lot, so as parents if we sent a package, to make sure that whatever we sent our missionary, we sent enough for the Tongan missionary too.